Grasping the Scales of Wealth Inequality 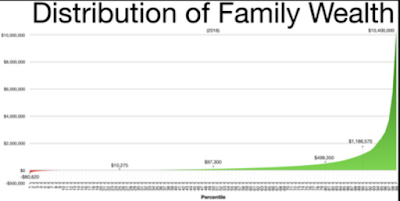 The human brain has inherent limitations built-in when it comes to imagining the relative differences of huge numbers, whether they are describing the very small or the very large. Genetically speaking, we don’t have the intuitive capacity to handle very large numbers. We distort the scale and tend to group together orders of magnitude that aren’t at all alike. The best we can do is evaluate good, often visual comparatives.

Another brain limiting feature is that we tend to perceive things by putting similar things into the same buckets in order to make sense of a world of infinite variability. If we see a color that is red, slightly bluish red or slightly red-orange, our brain puts the visual input into the red bucket, and that is what we see.

In the same way, when we see big numbers or even bigger numbers we tend to group them in the big numbers bucket without really noticing just how out of scale our perceptions might be.

This human limitation doesn’t often matter in the day-to-day experience of most people, but it matters a great deal when it comes to understanding concepts such as our growing wealth inequality. There is at least a thousand-fold difference between a millionaire and a billionaire, yet most of us put them both in the “rich” bucket.

If we say that one dollar equals one unit of social power (social power being the ability to coordinate the actions of other, as a quick and dirty definition), then a “rich” billionaire is a thousand times more powerful than a “rich” millionaire, but it doesn’t seem that way to us. Many US billionaires have more than 20 billion dollars and they are major influencers in government policy and political decision making, yet we see them as merely rich.

So, this is an attempt to put wealth into a proper sense of scale using visual comparisons.

BASED ON THE WEIGHT OF A $1 BILL

A single US dollar bill (a US Treasury note) weighs .04 ounces. Stack a hundred $1 bills together and they weigh just 4 ounces. In other words, a hundred dollars in singles weighs 4 ounces. That happens to be the exact weight of my favorite sandwich, peanut butter and jelly. I would never pay for my PBJ according to its weight in dollar bills, but to me, it tastes like a hundred bucks. 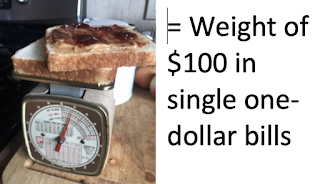 A thousand one-dollar bills, or 10 stacks of one-hundred US Treasury notes, weighs as much as 10 peanut butter and jelly sandwiches, or 2.5 pounds. That weight is equal to a very full glass of water in a pint-sized beer glass. But, beer weights less than water in case you happen to be staring at your fresh pint of Guinness right now. 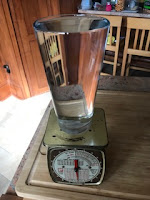 A million dollars is a thousand times more than a thousand dollars. It’s a big leap, so all the weights go way up. A million one-dollar US Treasury notes weigh 2.5 tons (or the same as 10,000 PBJs). Your average pickup trucks couldn’t haul that much weight. You would need two ¾-ton pickups to haul a million one-dollar bills around town. And if you do, you really need to trust that other driver.

A billion dollars is another giant leap. It isn't in the same bucket as a million bucks at all. It is a thousand times more than a million dollars. A billion US treasury notes would weigh a whopping 2,500 tons (ten-million PBJs). That is just shy of the weight of two fully grown Sierra Redwood trees with trunks so wide you could carve out a tunnel through them and drive the two pick-up trucks above right under the trunks. Keep in mind the weight of a million Treasury notes is only the cargo in the bed of two pickups, not the trucks themselves.  I visited the Redwood Forest last summer and I still can't imagine the weight of those trees. 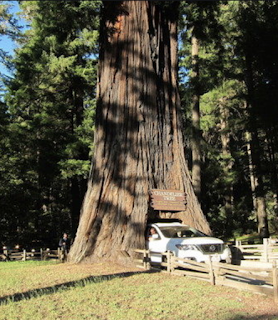 The point here is to help everyone see that billionaires and millionaires are very different species. We must be put them in a very different bucket when we think about wealth and wealth inequality. Most of the billionaires in the world are here in the USA. We have over 500 of them. Together they control almost all of the wealth in this country.  They exsert an unimaginable influence over our government. If 90% of the people in this country want sensible gun control legislation and can't get it passed in Congress, it is because of the enormous power of a handful of uber-wealthy individuals who control enormous wealth and power.

So, the next time you pick up a peanut butter and jelly sandwich, remember that someone like Jeff Bezos privately owns the dollar-weight equivalent of a billion PBJs and Michael Bloomberg's wealth in the weight of a dollar bill is equal to the weight of 120 redwood trees.

Instead of a US Treasury Note's weight, how do millionaires and billionaires stack up based on the thickness of a $100 dollar bill?  If you are of average height, make two stacks of $100 bills the hight of your knee cap. That is approximately one million dollars. Now keep stacking those two piles of $100 bills until they are about 400 feet above the Empire State Building. Congratulations, now you have your first one-billion dollars. And if you are Michael Bloomberg, you have about 160 stacks of bills higher than the Empire State Building.

And here is why it matters so much in our republic, in the words of Franklin D. Roosevelt:

"The first truth is that the liberty of a democracy is not safe if the people tolerate the growth of private power to a point where it becomes stronger than their democratic state itself. That, in its essence, is fascism — ownership of government by an individual, by a group, or by any other controlling private power."

2/28/2020 - I have added the following video link. It is a fantastic visual aid in understanding the scale of wealth inequality and I highly recommend you watch it. 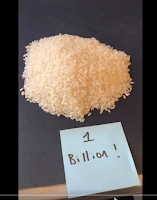 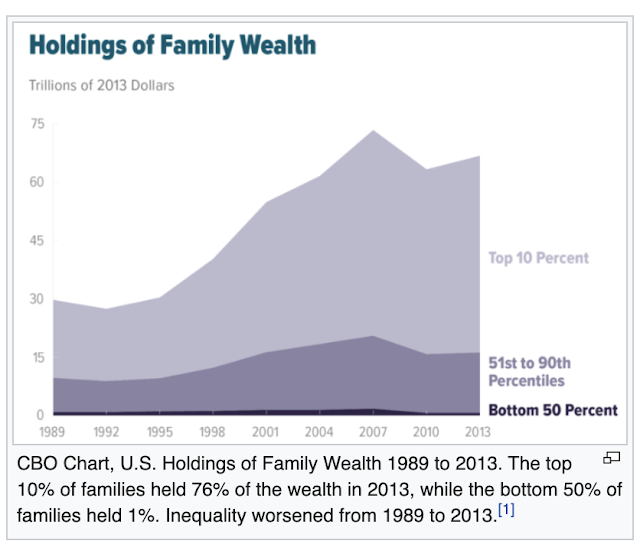 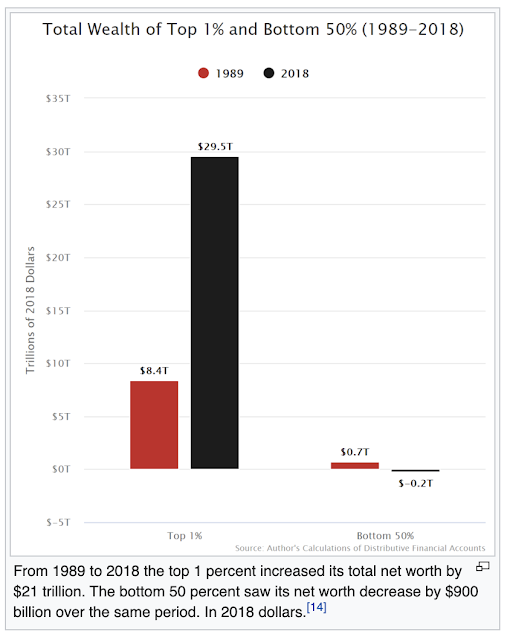 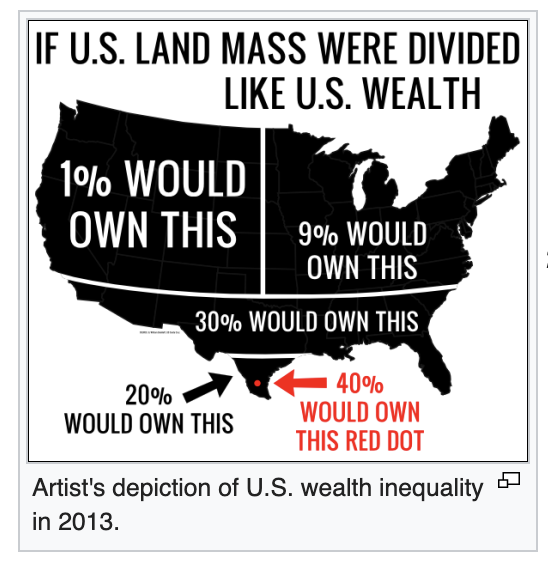